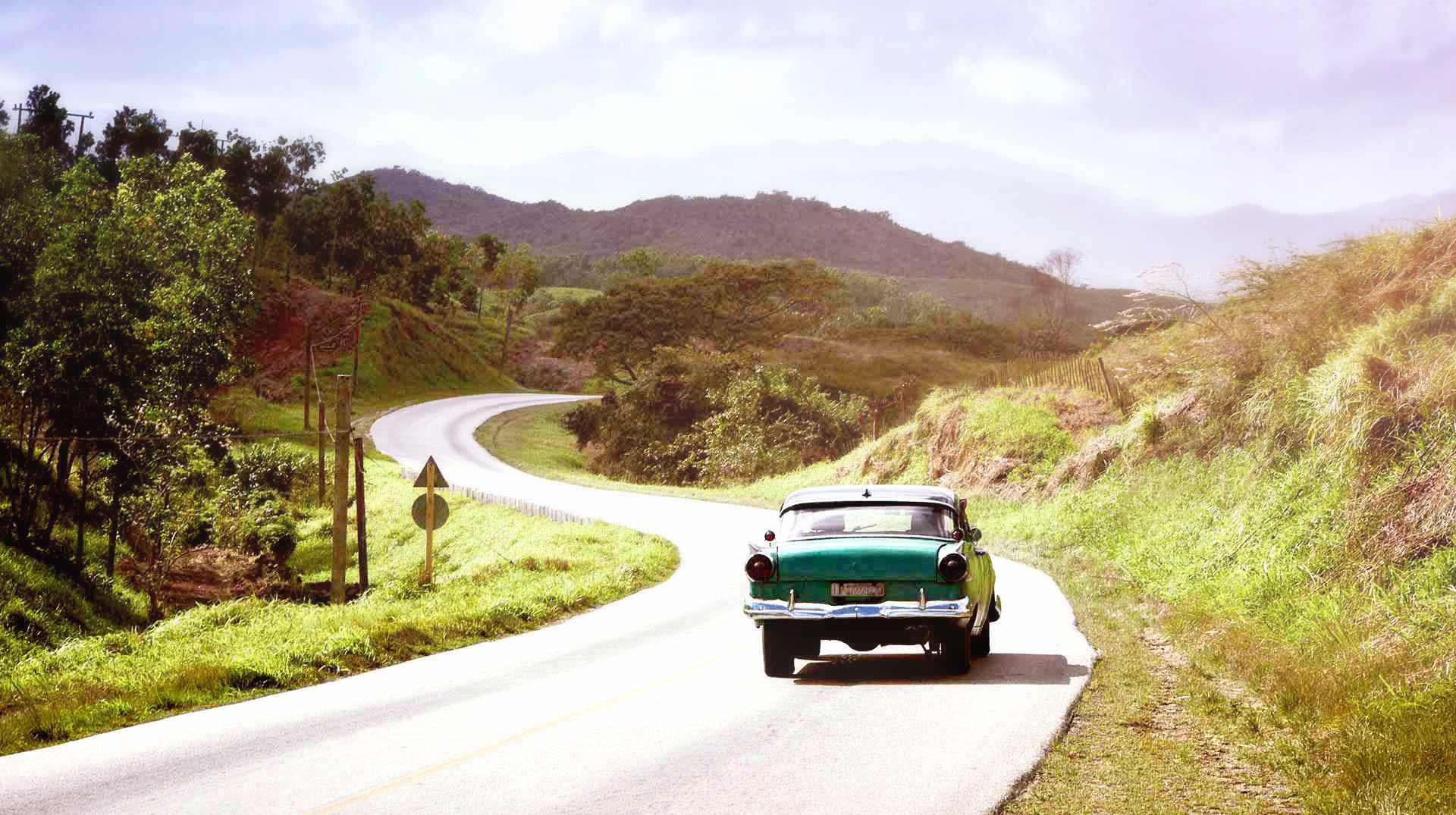 Havana’s streetscape is a tableau of desolated beauty swallowed up by the past, its facades painted and repainted every washed-out shade under the Caribbean sun, almost every building a memento of a lost era. Original banana-yellow renders on Modernist mansions gently peel; colonial-era tenements, divided and re-divided, sag stoically in the summer rain. And yet, as Havana declines – and is restored – it is conspicuously, winningly, alive. From the shocking pink bougainvillea that pours from its colonial balconies to the high-jinks showmanship that rules its street life, this is a city in Technicolor. 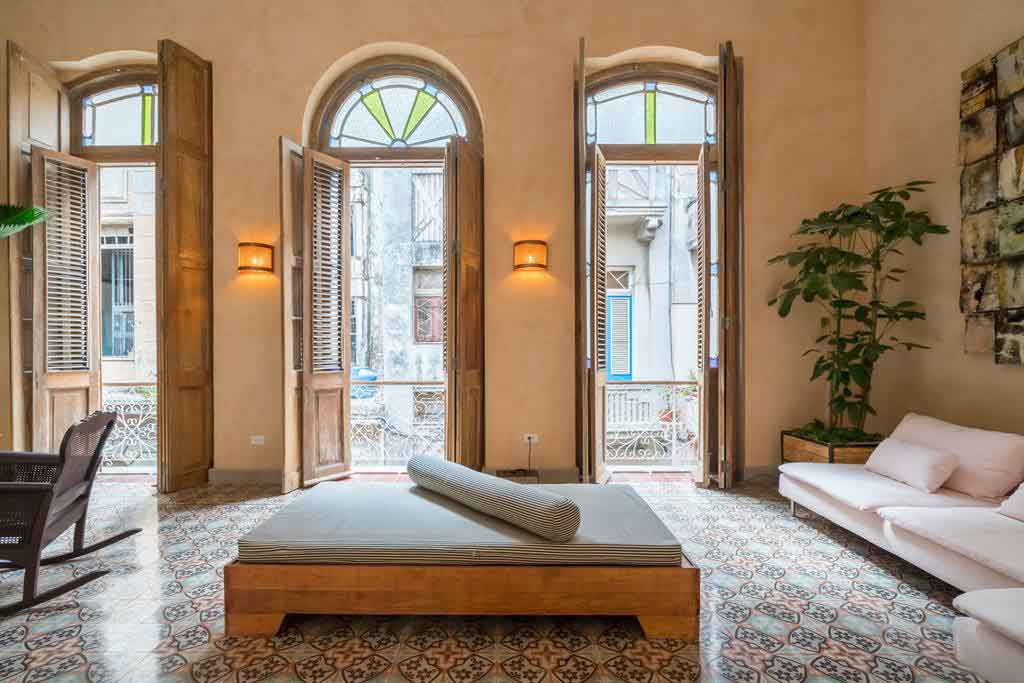 Until recently, the caveat emptor has been the lack of inspiring accommodation. Despite Cuba’s eclectic architectural wealth, the uninspired cheapness of the hotel renovations compromised everything. Casa particulares (private bed and breakfasts) offered a priceless chance to glimpse the lives of real Cubans, but even the ‘upmarket’ ones were Spartan. But Since Raul Castro assumed power in 2008, a blossoming of the private sector has been allowed. Now you can rent out complete houses and apartments and Cubans have returned from all over the world to pour blood, sweat, and tears into new projects.

This game-changer has unveiled some unique houses for rent for the first time since 1959, from mid-century gems with original bars to scores of penthouse beauties in this city of dreaming views. Don’t expect lashings of world-class luxury, state-of-the-art technologies, or connectivity – but do expect to fall in love. 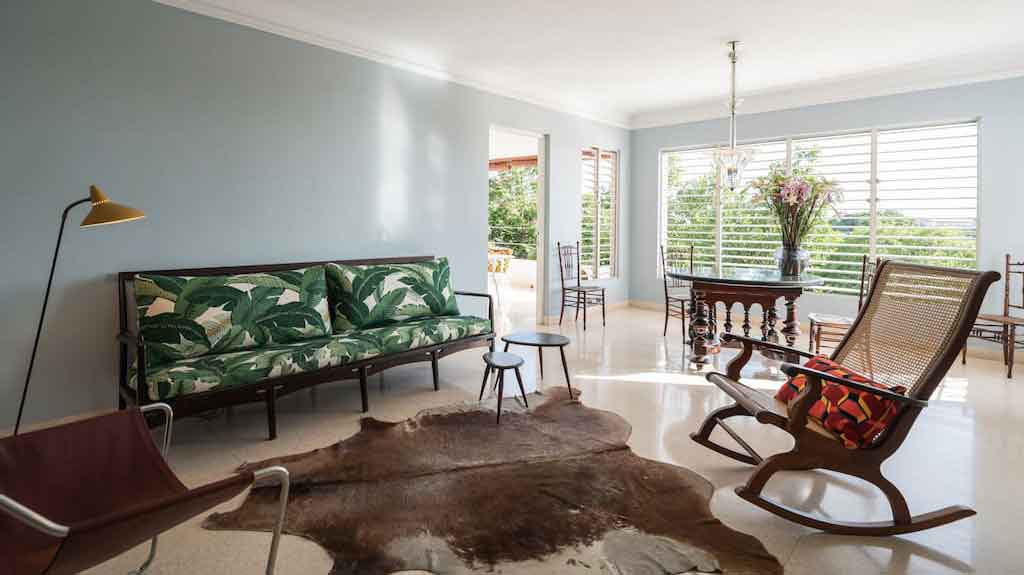 We at Cuba Private Travel can find out what you want and where you need to be: whether that’s a pocket-sized two-bed 19th century-built apartment in the heart of characterful Habana Vieja edged with a wrought-iron balcony, where you can listen to the thrum of the street and see over the roofs of Old Havana, a 1730-built pied-a-terre in a frescoed Conde de Lombillo Palace on Plaza Vieja, a 1926 art nouveau apartment in gritty Centro Habana with high ceilings and abundant light, a mid-century penthouse with views of the blue Caribbean or a 1940s home with a lush pool garden.