Harley Davidsons were imported in the thousands during the Bautista era – the years running up to the 1959 Revolution – and are still on the road thanks to the ingenuity of their owners. Harley riders – known as Harlistas in Cuba – form a tiny, tight crew who keep their passion for Harleys alive despite a lack of parts and the difficulty of encountering gas – while dreaming of the day a Harley dealership opens in town.

Leather up and join Ernesto Che Guevara’s biker-mad son, also called Ernesto, on a Harley Davidson bike tour of Cuba. Inspired by the memory of his revolutionary father and his love of Cuba’s open road Ernesto’s tours offer an insight and immediacy like no other. Ernesto inherited his passion for motorbikes from his father and has loved them since he was a child. He’s had a Harley since his 21st birthday, which he describes as ‘a part of me’.

Strangely enough, Che’s son isn’t the only ‘Harlista’ in Cuba – the island has a long tradition of biking and small but fanatical and tightly knit community of Harley Davidson aficionados. Ernesto started these tours a few years ago to share his love of Cuba and bikes, and they are a tribute to that famous trip his father and Alberto Granada completed on a Norton bike in 1952, dramatised in The Motorcycle Diaries.

Take in the beautiful scenery, mostly flat terrain, the lack of traffic and a chance to get off the beaten track and glimpse the old-fashioned rural life of Cuba. Could there be a more romantic way to see Cuba? 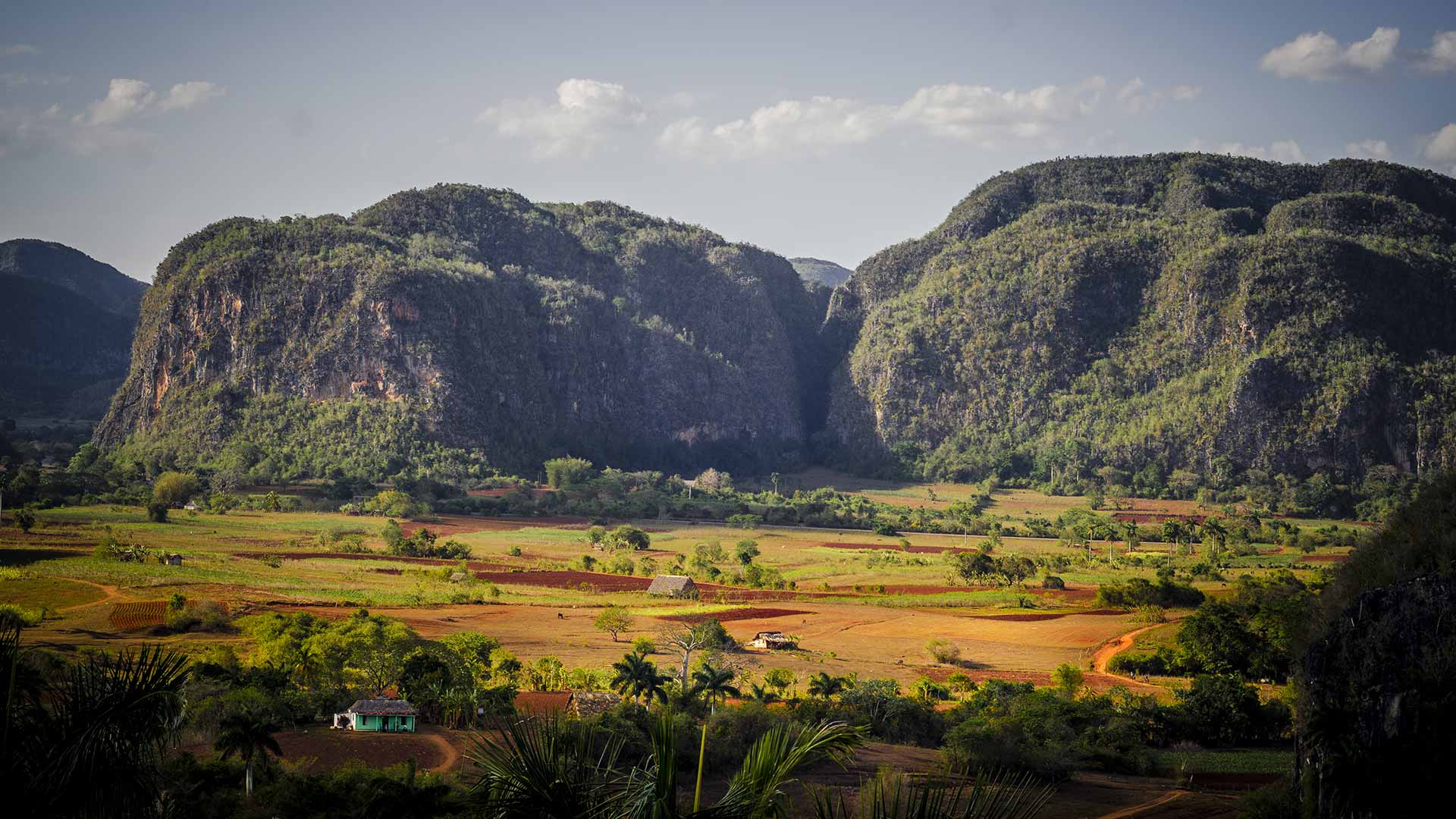 Subscribe to our newsletter...and be the first to know about our latest offers, helpful hints & tips and stay in touch with the CUBA world.