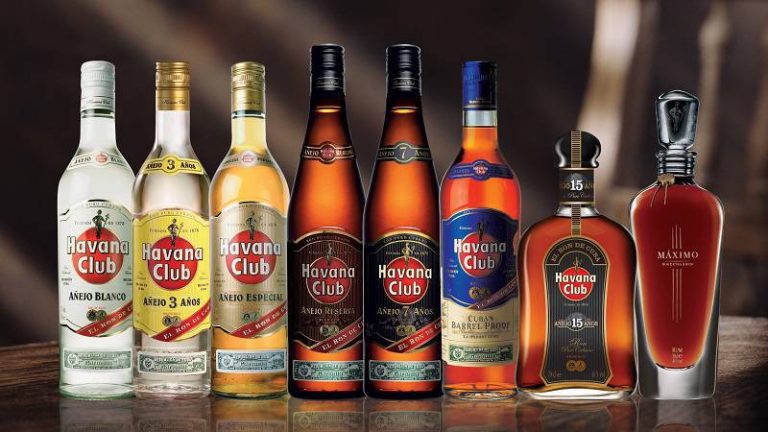 Cuban rum’s as well as Cuban tobacco, have been a key to the island’s national identity and pumped the blood of its economy for centuries.

Rum connoisseurs worldwide agree that the best rums come from sugar-producing countries. Cuban rums, as the country, have as rich history. Bringing home a bottle or two of rum has become a rite of passage for travelers to the island. Though finding them may seem easy, and recommendations abound, there are ways to truly experience and learn the array available. We will be happy to assist!

What about Cuban rum process?

Rum in Cuba is made from molasses, a by-product of sugar refining. Some producers in Central America make rum directly from sugar cane. Although expert agrees that the smokiness and rich flavor of rum that comes from molasses is unbeatable. When mixing molasses with water and yeast to ferment, then the resulting liquid distilled in copper-lined column stills. The final step is aging, and Cubans have mastered the art of using the most neutral barrel. For instance they can find and blending multiple rums, giving the Cuban rum its unique style.

A bit of history

In the 17th – 18th century, a triangular trade was established between Africa, the Caribbean, and the colonies. Due to the high demand for sugar in Europe and the institution of slavery in the new colonies to extensively supply workforce,to help support this need. The circular exchange of slaves, molasses, and rum was quite profitable. In the US, the trade disruption caused by the Sugar Act in 1764 may have even helped cause the American Revolution. Here is a curious fact, Rhode Island rum became so popular in the late 17th century. That it was accepted as currency in Europe for a while.

Rum in Cuba then and now

Sugarcane production began in Cuba in the early 16th century. The same tropical weather that makes travel to Cuba such an attraction caused sugar to become the first export during different periods in history. The original brew was not rum as we know it today, but “aguardiente” (literally translated as firewater). Cuban distilleries still produce aguardiente for sale, and it plays an important role in Afro Cuban religious practices and ceremonies.

Some rum producing countries cannot produce enough molasses and must import. Certainly, Cuban rum most relevant characteristic is that only comes from Cuban molasses.

The first developer of Cuban light rum was Facundo Bacardi. Bacardi is a well-known brand worldwide with a complicated history in and with Cuba. A large portion of their trademarks and operations were transferred out before the socialist government confiscated the company assets in the 1960s. For more information, read “Bacardi: The Hidden War” by Hernando Calvo Ospina.

There are 13 rum distilleries in Cuba. Havana Club is the best known. Its parent company, CubaRon, went into partnership with Pernod Ricard in 1993, and the quality and international scope of the brand has since increased worldwide.

The most remarkable brands are Havana Club, Santiago, Varadero, Vigía, Cubay, Legendario, and Mulata. Although there are other not so well known like Perla del Norte.

Though connoisseurs abound in this field.These are considered the top in terms of robust taste, aroma, and flavor.

You have probably envisioned lying on a Cuban beach in the outskirts of Havana, or beautiful Varadero, with a daiquiri, a mojito, or a piña colada. Cuban rum-based cocktails are delicious, though mind you, you may have to request to hold the sugar or ask for sugar-free cocktails.

Daiquiri, mojito, piña colada, Cuba Libre, and rum Collins are the best-known cocktails. Still, there are other delicious concoctions not so widely popular like saoco (coconut juice with aguardiente) and canchánchara (a wonderful mix of honey, aguardiente, and lime juice). The latter being de rigueur in colonial Trinidad, though, has found its way to some bars in Havana and elsewhere.

Where to find them/Legalities for US travelers

Rum is ever-present in Cuba. You can find it in most stores, hotels, the airport, and weirdly enough some times in a cosmetics store or a tiny newsstand. Prices tends to be the same across the board, as rum is a state companies´ product. BUT availability of best brands and best rums can be scarce. You will need a seasoned concierge or luxury travel agency to assist in locating them. Do not buy rum in the black market or from a well-meaning stranger offering a deal; these are probably counterfeit.

For American travelers, the current legal import limit for Cuban rum is 2 liters. Cuban rum, in general, comes in 700 ml bottles, but some brands like Añejo Reserva Especial have 1-liter versions.

Cuba’s active screening, clinical management, and safety protocols have been exemplary, and the pandemic is now in the low single digits for confirmed cases. Health, hygiene and social distancing protocols are already in place.Hotels and all staff working in tourism are aware and applying the industry standards for this new post-COVID19.

We offer private experiences in cocktail making, and rum-tasting, with experienced experts and all industry safety protocols. The rum-tasting experience is a trip through Cuban rum history. Covering the range from best known to most obscure, and we can be adress it to clients’ preferences.

2 thoughts on “Is Cuban Rum the best rum in the world ?”